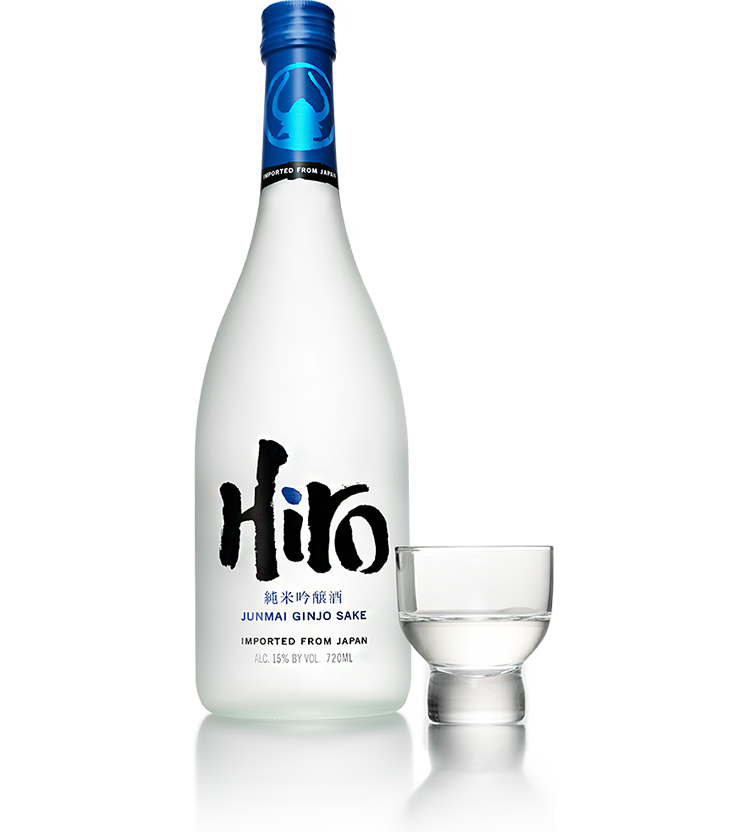 the magic of japanese sake

The magic of Japanese Sake lies in its extreme versatility. It is said that Japanese Sake is made like a beer but drinks like a wine. To be accurate, Japanese Sake is its own category of alcoholic beverage and its affinity for food spans the beer-to-wine spectrum. It has become so much more than a drink to be served ‘chilled’ or warm with Japanese food. Now, Japanese Sake is a gourmet addition to any dinner table and can be enjoyed paired with cheese, chocolate, and all varieties of ethnic foods. Japanese Sake can also be used in an infinite number of cocktails, usually standing in for white spirits such as vodka, rum or gin and with only half the alcohol of traditional spirits.